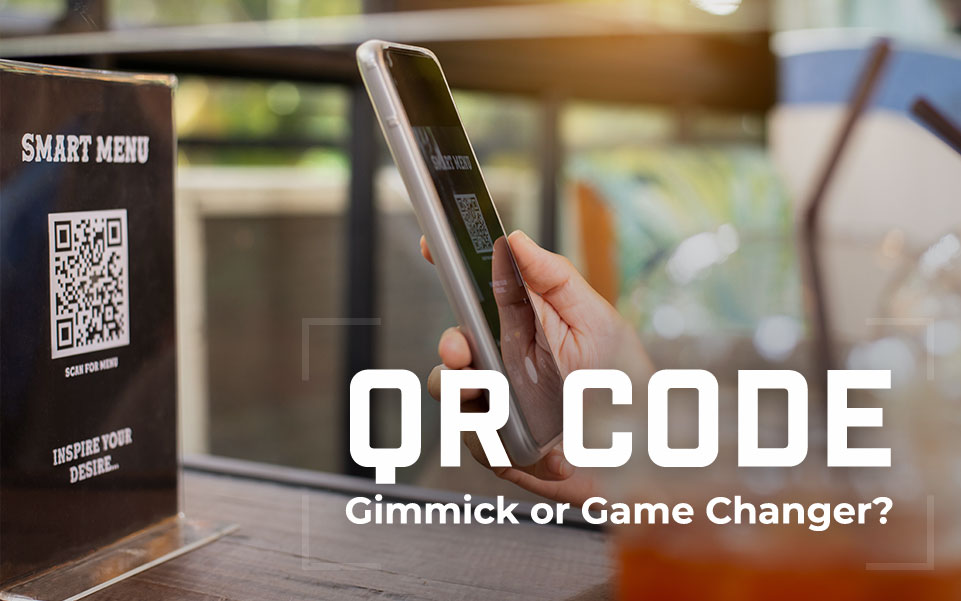 Since the beginning of the pandemic, you’ve seen them popping up. Little white boxes with black and white pixels joined together to create a two-dimensional version of a barcode. They are often found with a message indicating to “scan here to instantly access hidden information”. Gimmick or proven sales tool?

To QR Code, or not to QR Code, that is the question.

The QR code itself is not new. It was invented in 1994 by Japanese automotive company Denso Wave to aid in tracking vehicles and parts. However, it took many years for the technology to fall into the hands of consumers. By 2011, QR code scanner and reader applications were released for use on some smartphones. Early adopters such as Best Buy, Target and Macy’s used the technology with great success but the technology didn’t stick. Users had to download a third-party app to scan-too much work and the hype just fizzled. But everything old is new again.

It wasn’t until early 2020 when the pandemic really started to take hold that the QR code was put to the test in every possible way. This once beloved marketing tool became a star performer, getting a workout in all areas of the economy.

Restaurants continue to place QR codes on tables for diners to view their menus in a completely touch-less format.

Social media interaction, curated shopping experiences, healthcare and consumer packaged goods all thrive in a world where QR codes are back and better than ever.

Thinking about QR Codes for your next campaign?

Ask our digital team about unique QR codes for your next project. They aren’t a gimmick and are easy to use. In fact, they are the now the superfood of contactless marketing; cost-effective, convenient, versatile and measurable.