The way people consume media has been shifting dramatically in the past few years. A Nielsen survey conducted in fourth-quarter 2011 found that 45% of Americans who owned tablets used them daily while watching TV. Time Warner learned that its 20-something audience was switching media 27 times per hour –  now that’s channel surfing at a whole new level! 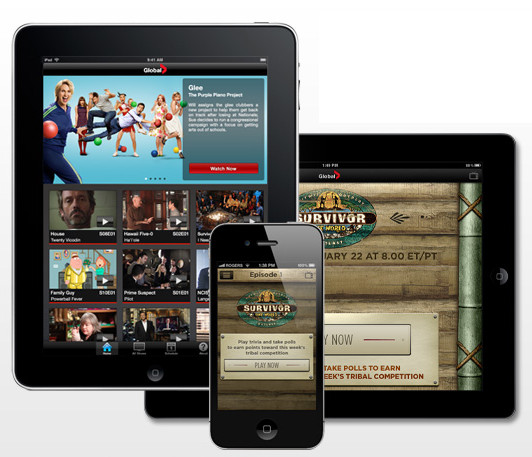 Viewers are increasingly more likely to browse the web on a mobile device during commercial breaks, and in some cases, during the main event!

Smart marketers have realised this new trend is not taking away from the viewing experience, it’s actually enhancing it.

How to engage in the Digital Age

Similar to creating mobile sites, a few things should be considered when branching into mobile platforms:

Ease of use: Make it easy to download, with an intuitive interface and simple instructions. This is especially important if you want people to use your app again.

Multi-Platform accessibility: iOS, Android, Blackberry….the list goes on. Ensure your app or mobile site is compatible with various devices, and that the experience is the same for each.

Quality of content: No matter what technique you’re using, at the end of the day content is king. Make sure you’re adding a reason for people to pay attention.

While it’s not crystal clear what techniques and strategies will stand the test of time, here are a few examples of what’s happening today:

Disney Second Screen:  Download a free app that syncs with the movie you are watching. It allows you to engage with special features such as concept art, behind the scenes and much more through the magic of Disney! 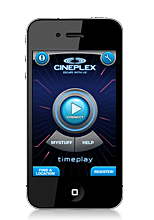 Global TV’s Video App: One feature of this robust app is it acts as a companion for the television show Survivor, allowing you to play along and interact on your device while you watch the show.

Cineplex Odeon TimePlay: A mobile app that allows consumers to play live, interactive games on their mobile devices at movie theatres while they wait for the movie to begin.

CBC TV: Taking interactive television to the next level, the Canadian Broadcasting Corporation (CBC) has been experimenting with second screen interaction. Recently they aired a live television special called Kidnapped, where users could weigh in on what investigators should do, using their smartphone, Twitter and Facebook. Interactive elements included polls and quizzes with real-time on screen feedback built into the show.

Marketers are learning to capture consumer the attention of media consumers using methods such as live chats with celebrities, event related twitter hashtags and even custom apps. Those that embrace these opportunities are reaping the rewards, through increased loyalty and engagement, real-time data collection, and customer feedback.

There are increasingly more examples of this kind of media integration. What else have you seen, or do you see coming in this exciting new era?